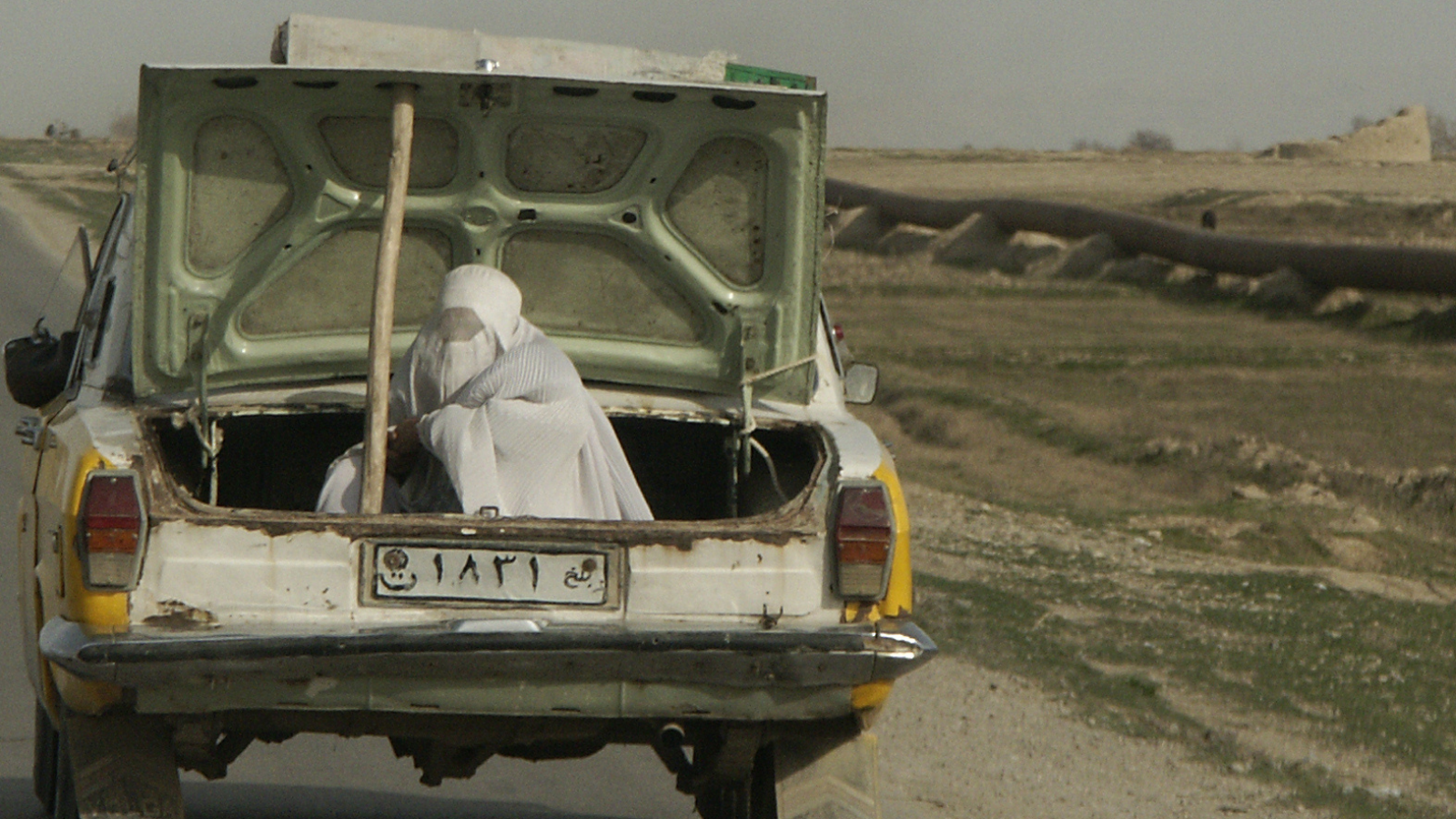 The rights and role of women in society has long been a thorny issue in Afghanistan, well before the Taliban regime that brought international interest to the subject. It’s useful to understand the history of the issue as a driver of conflict to also understand what is happening today. While the issue of women’s rights might seem like a modern one in the context of Afghanistan, it is actually one with deep roots.

The first attempt to secure equal rights for women was in 1919. Amanullah Amir had just ascended to the throne after the assassination of his father, and he saw himself as a modernizer, “Afghanistan’s Ataturk.” He enacted sweeping policies that would bring women fully into public life, creating an immediate and negative reaction in most of the country. His policies resulted in a series of brutally violent uprisings that lasted for a decade.

Interference by the central government into the question of who, how and at what age women could marry caused outrage. These questions had until that point been the purview of local religious and traditional authorities, outside the scope of the government’s power. Similarly, policies to allow women to pursue higher education, following western curriculums, alongside their male colleagues or even at universities outside of the country, were deeply unpopular outside a small circle of elites. The appointment of the Amir’s wife, Soraya, as the Minister of Education was seen as an outrageous break with tradition. The end result of Amanullah’s attempt at modernization was the death of thousands of people in a decade of fighting, his overthrow and exile, and a return to more conservative rule.

Women only again regained their rights a half-century later when the government adopted communist ideology. The mujahideen uprising commonly seen as opposing the Soviet invasion actually predated it by several months, and was again based more in opposition to the issue of government interference in the personal lives of citizens than anything else. The issues that led to open rebellion in 1979 were much the same as those in 1919, though the presence of foreign soldiers further exacerbated the situation. In both cases, however, the rebels wrapped themselves in the mantle of religious rightousness, declaring a jihad against the government.

This uprising also lasted over a decade and eventually overthrew the government, although the disparate rebel groups were unable to turn their military success into a political victory and create a stable successor administration. Infighting between the rebel groups led to such chaos and destruction that when the Taliban emerged to oppose them, many Afghans saw this new group as a reasonable alternative to the anarchy they were experiencing.

As the Taliban gained control over the country, province by province, as often by bribery and guile as by combat, there was often no outcry over their repressive view of the correct role of women. In the predominantly Pashtun south they were not imposing some new religious or cultural regime, but merely enforcing what were already common cultural practices. The burkha was already ubiquitous in Pashtun communities. Taliban policies were not alien ones, but simply reflected the thinking of rural, conservative Pashtuns.

Real opposition to the Taliban‘s policies on women’s rights first occurred when they imposed it on relatively cosmopolitan cities such as Herat and Kabul, where women had become accustomed to having an active role in public life, pursuing education and employment alongside men. Similarly, the Taliban were opposed in places such as the Hazarajat where a rough sort of egalitarianism is a long-standing cultural tradition. In these places, the Taliban were as alien a force as foreign invaders, often not sharing a common language or culture with those they ruled over.

When the Taliban were deposed by military intervention in 2001, the western-style government that replaced them guaranteed the rights of women. In fact, their policies mirrored those of the communist regime more than any other previous administration. As before, this was welcomed by some elements in society and despised by others. Opposition to the government’s interference in family life began to grow again. Widespread corruption undercut the perception of the government as a positive force in people’s lives. The Taliban, although utterly defeated by the Western invasion, took only a few years in this environment to rebuild into a serious threat.

Successive Canadian governments have used the idea of fighting for women’s rights to justify and even sell the Canadian military presence in Afghanistan to a domestic audience. But despite twenty years of relatively modern, western-style government, the burqa has remained an ubiquitous sight even in the streets of the enlightened capital. This is true despite the fact that 75% of the Afghan population is under the age of 25, and so has no memory of the Taliban regime.

While there are Afghan women who have pursued higher education, become politicians, run businesses or humanitarian organizations, wore their hair loose and drove cars, they are both exceptional and the exception. No matter how many inspiring stories of womens’ successes in Afghanistan one reads in the newspaper, most Afghan women have remained cut off from public life. The reasons vary – whether due to their own religious or cultural views, the demands of their family, their personal preferences or simply out of fear for their safety. Despite pockets of progress, the lot of the vast majority of women in Afghanistan (particularly widows and those living in rural areas) has not improved much in the past two decades despite intense Western interest in their welfare.

During the “peace” negotiations undertaken by the Trump administration, no known demands regarding respect for the rights of women were made. During the subsequent negotiations between the Afghan government and the Taliban, there were several female negotiators who spoke strongly in favour of ensuring the rights of women. But the recent Taliban military victory has meant that all this talk has come to naught.

In the current negotiations between the Taliban and what remains of the Afghan government, the role of women has been relegated to the level of an unimportant detail. The Taliban will not accept a prominent role for women in Afghan society and the former government officials representing the citizens of the country are not willing to insist upon it. The truth of the matter is that there isn’t widespread support in Afghan society for the equality of women. The international community will make much noise in support of women but are taking no actions to ensure that women will be treated equally or even fairly.

Understandably, after decades of war, there is a strong desire throughout society for the fighting to end. But the peace that seems achievable isn’t an equal one. The Taliban will once again impose heavy restrictions on the lives of women, and most of Afghan society will acquiesce. The grassroots organizations in support of women’s rights are being abandoned. There are no power brokers left in Afghanistan willing to stand up for the rights of women, and without women at the negotiating table, these rights are too easily bargained away or simply ignored.

While it is long past time for the fighting in Afghanistan to end, we should be aware of the cost involved. It seems that women will be the price of peace in Afghanistan. Is this a price that we are willing to pay?