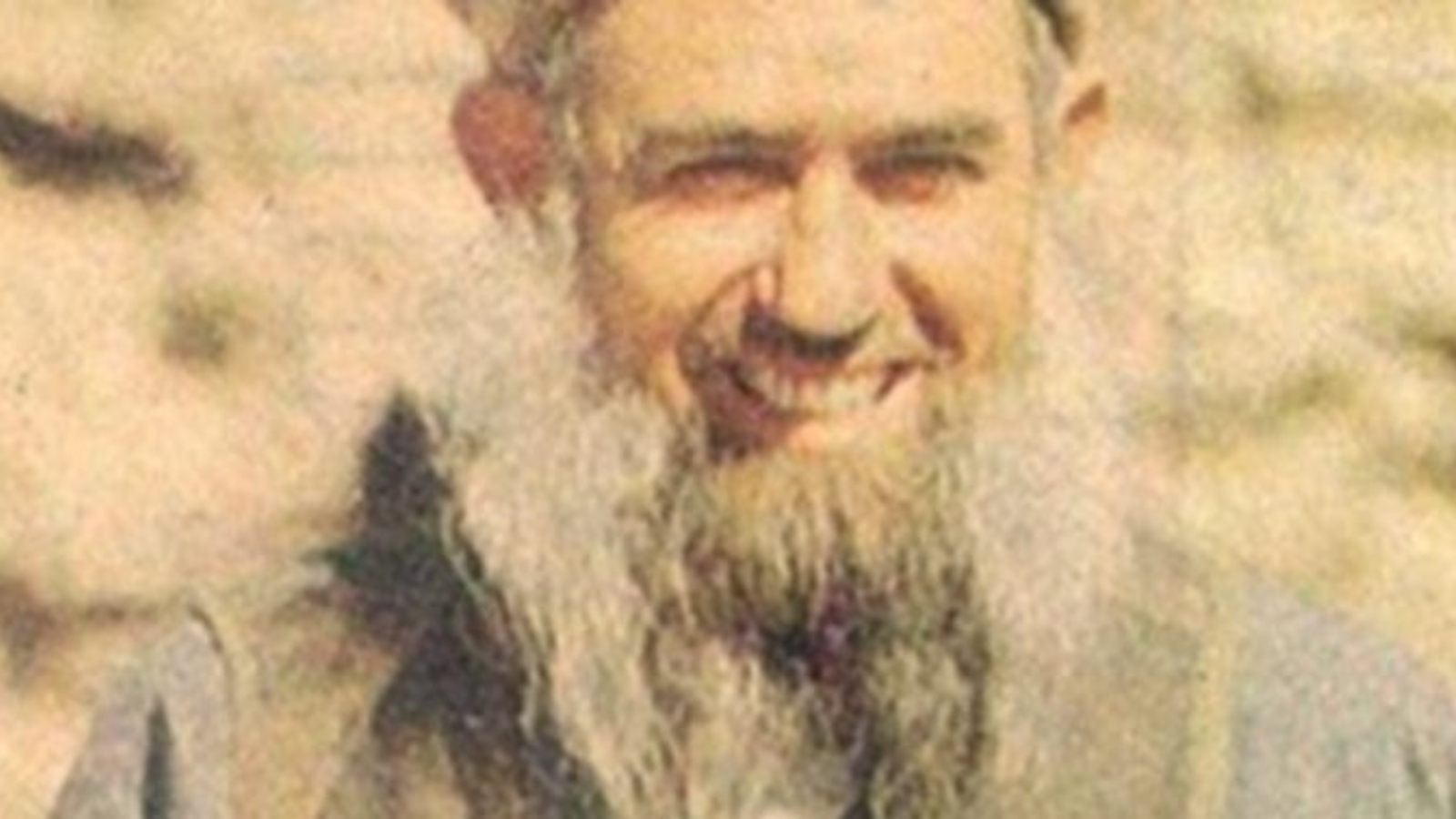 There has been a lot written in the last twenty years about “global jihad,” although finding good analysis rather than rhetoric can be hard. Thomas Hegghammer does a great service with his latest book, The Caravan, which sheds light on a previously dim corner of the subject.

Part of the issue with the general Western understanding of political Islam and Islamic extremism is that there is a major disconnect between the material written (and being written) about it in Arabic and that available in English. Many works by men seen as “arch villains” in the West, such as Azzam and Sayyid Qutb, are widely read in Arabic as political philosophy, even by those whose views would not be seen as extreme. There is also a lot of material that is unavailable in English, limiting its influence on Western thinking, tough Hegghammer takes a major step in addressing that as well.

The Caravan is an expansive biography of Palestinian warrior-scholar-activist Abdullah Azzam. Known in the West primarily as a mentor to Osama bin Laden, his life and impact on Islamist thinking are much greater than that. Despite having been murdered in 1989, his works continue to influence extremists today, making understanding the man and his writing of continuing importance.

Hegghammer’s work is very detailed and extremely well cited, but at the same time, very readable. He weaves the heavy historical detail into a convincing story of a man whose life was dedicated to the idea of there being a duty to struggle against unbelief and injustice wherever in the world it might be. From growing up in the West Bank, to his involvement with the Muslim Brotherhood, and later as a leader and organizer of foreign volunteers in Afghanistan, Hegghammer details how Azzam’s thinking developed over the years.

Although scholars of the war in Afghanistan often refer to the presence of foreign fighters during the war against the Afghan Communist government and their Soviet backers, little has actually been written about the details of this aspect of the conflict. Steve Coll is one writer who has examined the issue, but as Azzam was one of the key organizers, Hegghammer’s work reveals how insignificant they really were in real terms.

Azzam is unusual in that he has been held up as an example of both moderate and extreme Islamism, seemingly fitted to the purpose needed by whoever is writing about him. Was he the extremist who laid the groundwork for Al Qaeda and who inspired the formation of the Islamic State? Or was he a moderate who tried to rein in Bin Laden and was eventually murdered for it? While Hegghammer does not have a neat answer to these questions, he shows the complexity of Azzam’s thinking, and how it evolved over time in response to events on the ground, giving the reader a better understanding of the true man.

Given that almost everything else written about Azzam is either hagiography or indictment, Hegghammer’s contribution is immensely important. Any serious student of Islamist extremism or the history of the Afghan conflict needs to read this book.