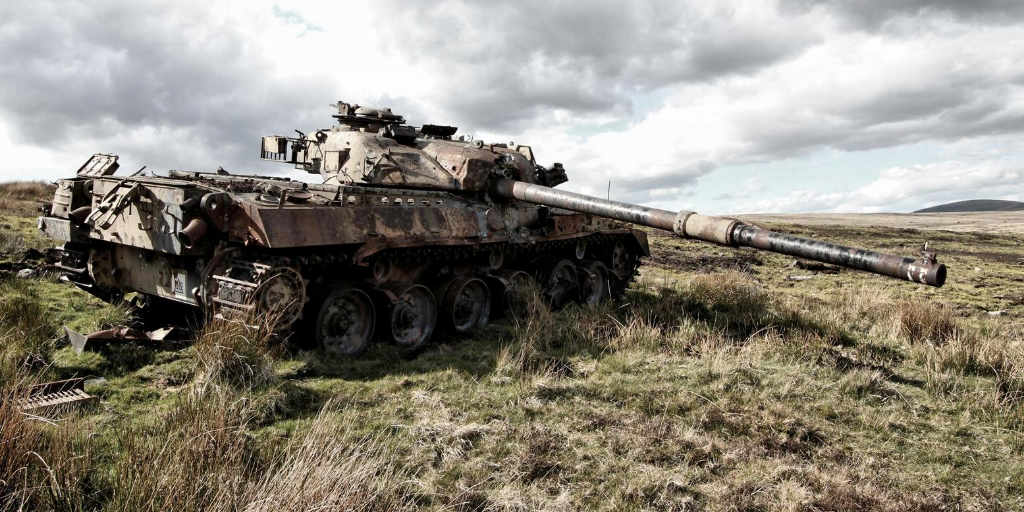 I’ve previously written about how the demands of the algorithms that drive online marketing have created more genres than ever (over 13000 distinct genres on Amazon!). But even before this proliferation of categories within literature, some commonly accepted genres were problematic. The “war” genre is one of these.

The modern “war novel” as a genre has its roots in the unprecedented amount of literature that was produced about the First World War. Given the vast numbers of people who were directly affected by the war, and the impact that it had on European society in particular, this is no surprise. As film came into its own as an art form, the war film also came to be seen as a distinct genre. These films were quickly harnessed by governments as a vehicle for propaganda, which was much less true of related literature.

It seems clear to me, however, that war is not a genre, and that by considering it as such it does a disservice to many readers and writers.

A genre is a “category of artistic composition, characterized by similarities in form, style or subject matter.” Clearly the form and style of books found within the war genre differ, and so is the only defining characteristic the subject matter?

Goodreads seems to think so. It defines a “war novel” as one:

…in which the primary action takes place in a field of armed combat, or in a domestic setting (or home front) where the characters are preoccupied with the preparations for, or recovery from, war.

But does it make sense that we shelve the Iliad with Catch-22? War and Peace with The Hunt for Red October? The Caine Mutiny with The English Patient?

Even the most cursory examination of the books that get shelved under “War” makes it clear that they share little beyond a setting that includes societal conflict. The themes they explore, and their point of view on war itself, are as varied as the number of books itself.

It might be argued that the commonality that makes this a genre is that they all examine human nature as it responds to the overwhelming impact of war. But I think that the idea of exploring human nature, deeply or otherwise, is true of all books with human characters. It’s not possible to write about humans without creating some level of commentary on our nature.

Many of the literary greats of the early to mid-20th century wrote about war and its effects. But Hemingway, Remarque, Dos Passos, Faulkner, Wouk, Greene and Waugh, amongst others, should not have their work pigeon holed into a narrow genre in which they don’t easily fit.

While I am all for the idea of connecting readers with books that they will love, the micro-segregation of books into narrow or ill-fighting genres can be incredibly arbitrary, and when it is, it does little that is positive for readers