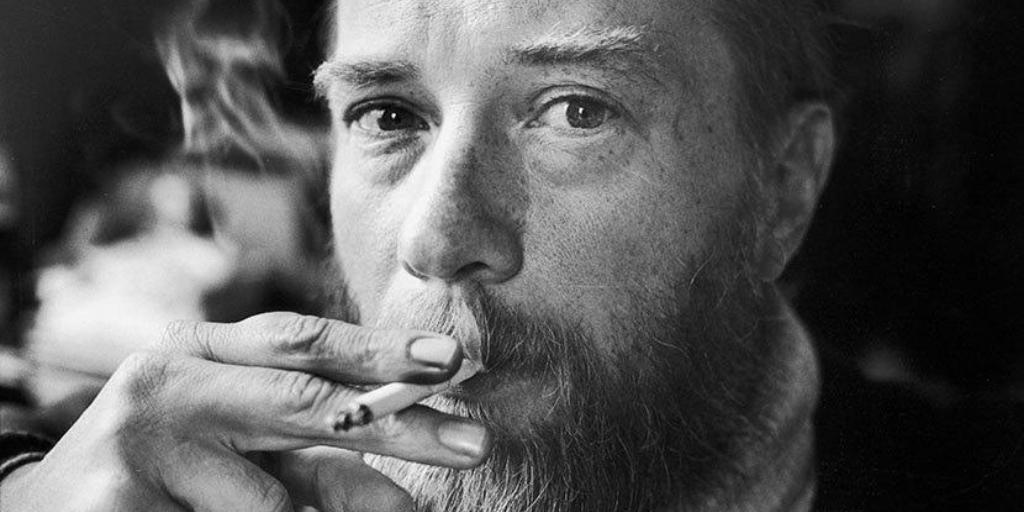 You might find it unusual for me to post a review of a book that was published in 1981, but hear me out. The sheer volume of books published every year, and the way that they are marketed – very intensely for a short period of time – means that inevitably we all miss books that we would otherwise enjoy. And over time, even the wildly successful books get forgotten.

Despite being a finalist for the Pulitzer Prize, the PEN/ Faulkner and the National Book Award, A Flag for Sunrise is just one of those books.

Robert Stone was a war correspondent in Vietnam, and later on a close friend of famous provocateur Ken Kesey. This put him at the centre of American 1960s counter-culture, exposing him to the writers of the Beat Generation and the post-Beat literary scene epitomized by Hunter S. Thompson and Tom Wolfe. Although Stone’s work was grittier and darker then that of many other writers of this period (Thompson excepted), their influence in terms of structure and composition are clear.

A Flag for Sunrise is a complex story that follows four characters whose lives eventually collide in the fictional Central American republic of Tecan, which is teetering on the brink of revolution. There is an anthropologist co-opted by the CIA, an alcoholic priest dabbling in heresy, a young nun experiencing a crisis of faith as she throws in with the rebels, and a psychotic ex-Coast Guardsman in league with gun runners. Each is living in their own version of hypocrisy, and despite their efforts and intentions, it’s no spoiler to say that the book does not have a happy ending. Stone does not allow anyone, character or reader, to experience anything like a catharsis as he weaves what is essentially a commentary on the state of the world as it emerged from the 1970s.

Stone was heavily influenced by the futility of the war in Vietnam, and saw American influence in Central America (such as by supporting the Contra rebels against the popular Sandinista regime in Nicaragua) as repeating the same error. The malign influence of America in the politics of small nations is so powerful in the book that all of the character’s lives are essentially doomed because of it. In this sense, Stone evokes some of the themes from the work of Joseph Conrad, by updating the setting of while maintaining the sharp critique of colonialism. It is this extended critique that gives the otherwise bleak novel real impact.

Central America in the late 1970s is also the setting of my forthcoming novel, Every Arm Outstretched, available on 16 October 2020. Although my writing does not have the same element of pervasive despair, there is no question that the powerful politics of the time swept many individuals along to places, physically and in their hearts, that they would never have dreamed of going before.