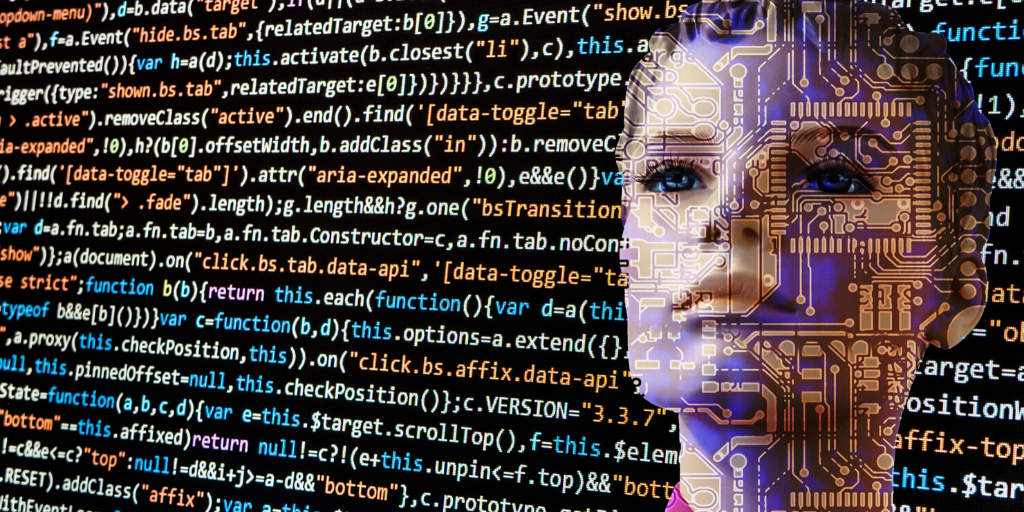 There is such a stark divide between the two that while many writers learn the conventions that set them apart, and divide genre fiction into a myriad of different parts, few people question the difference or recognize its origin. It’s also important to ask an even more important question – in its current incarnation, who does this division serve?

Classic western literature began in ancient Greece, where three broad genres were recognized. The epic poem was the first, and oldest, form of the three, epitomized by the Iliad and the Odyssey. The other two genres were forms of drama – the comedy and the tragedy. The characteristics of these separate genres were defined in Aristotle’s Poetics, the earliest known example of literary criticism. Most importantly, though, none of the three forms of literature were held to be above the other – they were different, but neither better nor worse.

Other genres came to be defined over time, though the modern division is a very recent innovation. The “novel” itself was first seen as its own genre, only appearing in the early 17th century (Miguel de Cervante’s Don Quixote). The novel as a genre became more popular, and more possible, with the invention of mass-produced books that were affordable, and meant to entertain the masses.

The modern genres that are more commonly recognized today – mystery, science fiction, fantasy and others – are divisions that only came into being in the early 20th century, and in many cases, did not become widely read until the latter half of that century. With their origins in magazines, they began as distinctly popular culture, differentiated from “high brow” literature.

The last twenty years have seen genre morph once again, driven much as the early novel was, but technology. Online sales platforms, as well as sites such as Wattpad, have created an economic incentive for the hyper segmentation of genre. While it could be argued that the creation of genres to categorize fiction served the consumer by giving them ready access to material that interested them, the new approach to defining genre is driven by purely by marketing, with negative effect.

Amazon as a platform is not only aware of all your browsing and your purchases, but also highly detailed information about how you consume e-books that you download. They are able to analyze how quickly you read a book, whether you finish it or not, and where you stop. All of this analysis is ostensibly to serve the consumer, by feeding the recommendation algorithms to offer you other choices that you will enjoy. But in order to do so, books have become categorized in ever more narrow segments, well below those shown on the website itself. Once you start to read (and assumedly enjoy) Young Adult-mermaid-vampire-mysteries, you are almost certain to only be shown ads for more of the same. This isn’t a problem if one assumes that this is all you want to read, or that writers want to produce material that naturally falls into a tight categorization. What’s critical to remember, however, is that unlike the division into genre that occurred in magazines of the 1920s and 30s, this segmentation isn’t being driven by the tastes of consumers directly, but by the needs of the algorithms that serve up recommendations. And this is the issue that I have with the modern approach to the question of genre.

Amazon  has become not only the largest online bookseller, but also one of the largest publishers in the world. This centralization of power in the hands of one company has allowed them to reshape the book industry in ways that they do not even need to publicly reveal. One example of how they have done this is through the hyper-segmentation of genre. They have created over 13,000 different categories for books, more than are humanly useable. And because they know not only what books you buy, but in the case of e-books, which you actually read – as well as when, how fast, in what order and many other metrics – this information is coupled with their very precise categorization of genre to serve up exactly what they think you will want to read.

You might ask, “Why is this a problem?” If readers are better able to find books that they like at affordable prices, who is being harmed? My concern is simple.

The hyper-segmentation of genre has leaked out of the realm of AI and into the common understanding of human authors. Now, in order to find an under served niche audience, or to find a means to achieve a “#1 Amazon Bestseller,” authors are also conceiving of their works in artificially narrow terms. Gaming the Amazon system has created an impetus to turn all fiction into genre fiction, making general fiction – or anything else that does not fit into an easy category – seemingly unsellable.

Storytelling is an inherently human activity, and in fact is one of the few things that truly makes humans unique on Earth. I don’t believe that allowing algorithms to drive how we relate to stories serves humans well at all.

(As an aside, for someone who eschews being pigeonholed in any single genre, and undoubtedly causes the Amazon algorithms the AI version of a headache, take a look at the body of work of China Mieville, one of whose books I reviewed.)

One thought on “On Algorithms and Genre”