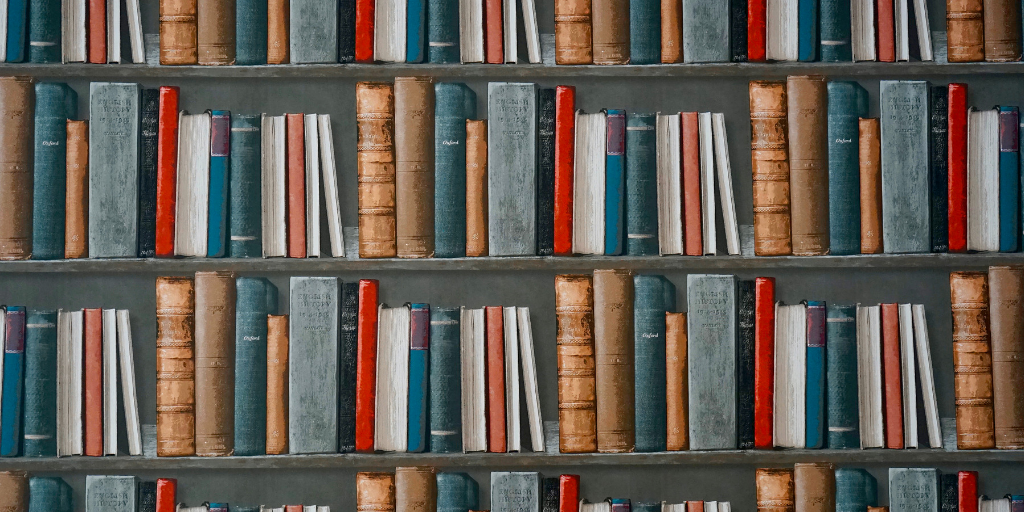 I am an admitted bibliophile and so have trouble walking past a bookstore, any bookstore, without at least taking a quick look. But in all of my travels, there are a few bookstores that really stand out, and as I thought about them together, I realized a few reasons why that are perhaps not that obvious. These four bookstores really stand out in my memory, amongst the hundreds I have visited over the years.

Set inside a converted turn-of-the-century theatre in Buenos Aires, it was declared the world’s most beautiful bookstore by National Geographic in 2019. With vaulted ceilings that soar overhead and gorgeous frescoes painted on the ceiling, most visitors seem to pause just inside the door to take it all in. The stage, the former seating area, and the balconies are all filled with bookshelves, giving it nearly 22,000 square feet of floor space. At the back of the stage is a cafe, and there are chairs scattered throughout the store where readers can curl up with a prospective purchase.

Founded in San Francisco in 1953 by poet Lawrence Ferlinghetti and Peter D. Martin, this is one of America’s best know independent bookstores, as well as being a well known publisher. They were instrumental in the publication of the work of many Beat authors, perhaps most notably Allen Ginsberg’s “Howl.” It was America’s first all-paperback bookstore, and has a very long history of selling and publishing anti-authoritarian and avant garde material. A jumbled store literally packed with books, it has a policy of allowing customers to sit and read as long as they like, and has one of the best poetry collections of any bookstore in the country.

An English-language bookstore on Paris’ Left Bank, it has occupied several different locations over the last hundred years. in the 1920s it was a gathering place for the “Lost Generation” of writers, and others – including Ernest Hemingway, Ezra Pound, Ford Maddox Ford, James Joyce and F. Scott Fitzgerald. The sympathetic owner, Sylvia Beach, promoted aspiring authors and even loaned them money to support them as they finished their work. Beach also acted as a publisher, particularly where a work was controversial – she was the first to publish James Joyce’s “Ulysses.” The shop has recently expanded to include a vegetarian cafe next door.

An independent bookstore that was once part of a chain, it is located inside of a cathedral built in 1294 in Maastricht. When its use as a religious space ended in 1796 due to the revolution, it fulfilled a number of very mundane purposes such as a stables and a bike shed. In 2006, it became a bookstore, and is easily one of the most beautiful in the world. The vaulted ceilings allowed the designers of the book store to build up, using the space in a way that incorporates the original design. Frescos on the walls and ceiling can be viewed from the second story of bookshelves, and there is a cafe inside that lets you sit and read or just soak it all in.

What ties these store together

Thinking about all four of these bookstores, it became obvious to me why they are so well known, even cherished. They are not mere retailers, but something else entirely. City Lights and Shakespeare and Company are active supporters of authors, giving them both somewhere to publish and reach an audience, well as sustaining them through the act of creation. They are the nurturing ground for literature, as well as a magnet for those who appreciate it. And El Ateneo and Boekhandel Dominicanen take this appreciation to entirely new levels by elevating the written word, through their grand settings, to remind us that within the dusty volumes on the shelf are works of art no less fabulous than an impressive statue or painting.

One thought on “Four Famous Bookstores”