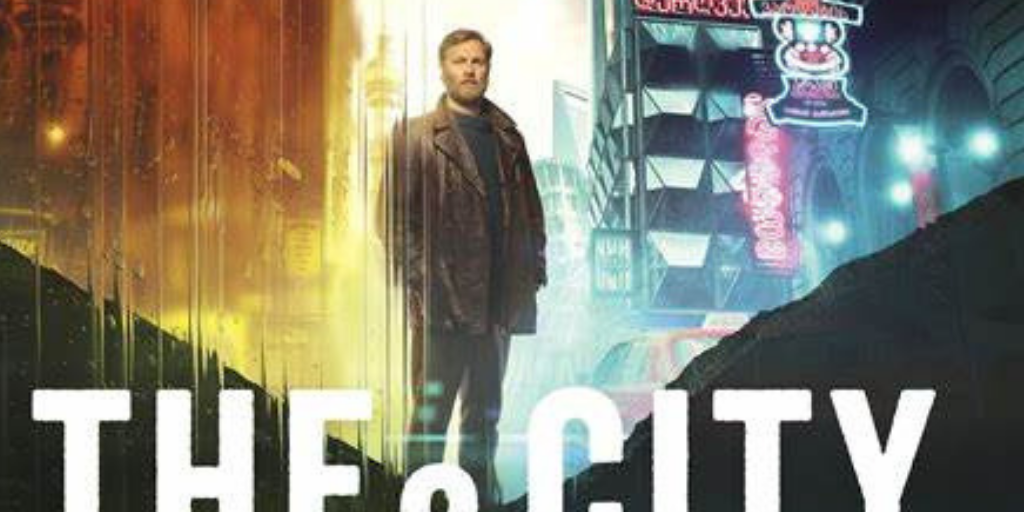 As you likely already know, I like to write reviews of backlist books that I think are important for people to read. A lot of what I’ve reviewed is connected to Afghanistan, the setting of my recently published novel. In this case, I want to draw your attention to one of my favourite novels, which incidentally also has a lot to teach writers.

“The City & the City” by China Mieville was published in 2009, and was made into a BBC Two mini-series last year. The novel was highly acclaimed – it won the Locus Award for Best Fantasy Novel, the Arthur C Clarke Award, the World Fantasy Award, the BSFA Award and tied for the Hugo Award for Best novel, among other honours.

But hold, you might be asking yourself – is it a sci fi or fantasy novel? And therein lies part of the lesson Mieville has for us. If I had to assign it to a genre at all, I would say that it is neither sci fi or fantasy. To me, it is clearly a work of noir or pulp fiction, heavily influenced by the police procedural.

Mieville himself both dislikes and embraces the idea of genres. His oeuvre as a whole has been described as “new weird,” harkening back to writers like H.P. Lovecraft and publications like “Weird Tales.” He’s been quoted as saying that he wants to write a novel in every genre, though his works both adhere to the strictures of genre while also mixing them, and in doing so breaking down the barriers between them

You get a sense of Mieville as a person by a glance at his resume. He is both a Fellow of the Royal Society of Literature and a Marxist. He ran for Parliament as a member of the Socialist Workers Party, but became a founding member of the “Left Unity” party. He has a PhD from the London School of Economics, and as a writer, but make a living as a novelist. He practically defines the term “polymath.”

What first attracted me to “The City & the City” was the philosophical idea at the heart of the story’s setting. The story begins in the city of Besźel, a fictional place somewhere in Eastern Europe. What makes it unique is that the city occupies much of the same physical space as another city, Ul Qoma. At some point in their history the two cities split from each other, and now some parts of each city are considered “total,” or entirely in one city or the other, while others are considered “crosshatched,” where the overlap. Citizens of each city are trained from birth to “unsee” the other city and its inhabitants, even though they may be sharing the same streets. Those who “breach” between the cities are disappeared by a shadowy police force, ensuring the separation of the two cities. The video above is a tourist guide that explains the concept in a bit more detail.

While some have said that this element of the setting is an allegory for East and West Berlin, I don’t think so. In that divided city, the boundary was physically absolute, and there was little cultural difference between the two sides. I think that the story of Besźeland Ul Qomaalludes instead to many different conflicts in the world where there is division, but also a sharing and overlapping of culture, such as in Northern Ireland, Yugoslavia or in Jerusalem and the West Bank. But it is also an allegory for the conditions of almost every modern city, where we ignore the things we prefer not to see, be that the homeless who share our spaces or the “tourist traps” ignored by locals.

But Mieville is able to transcend the genre that his setting might suggest, because it does not drive the story. At its heart, it is still a police procedural, where Inspector Tyador Borlú investigates a murder, and the novel works in every way as such. The twist and turns of Borlú’s efforts to solve the mystery are satisfying regardless of the setting.

What makes this such a great book, though, is neither the setting nor the plot. I believe that it is the themes that Mieville is able to explore throughout the novel- such as the concepts of personal identity, othering, corruption, and post-modernism. These themes are what elevate his work to the novel of award winning art, although he skillfully uses the story and setting, as well as elements of all the genres that this novel touches on, to do so. And so the lesson here for writers is this: don’t get bogged down with the idea of trying to write within a genre, or defining yourself as a genre writer. Plots are important to drive a story, but they are not the story itself.

Themes are what make a work interesting, because they explore that thing that is at the heart of every great story in ways that setting and character and plot cannot: themes expose the truth.