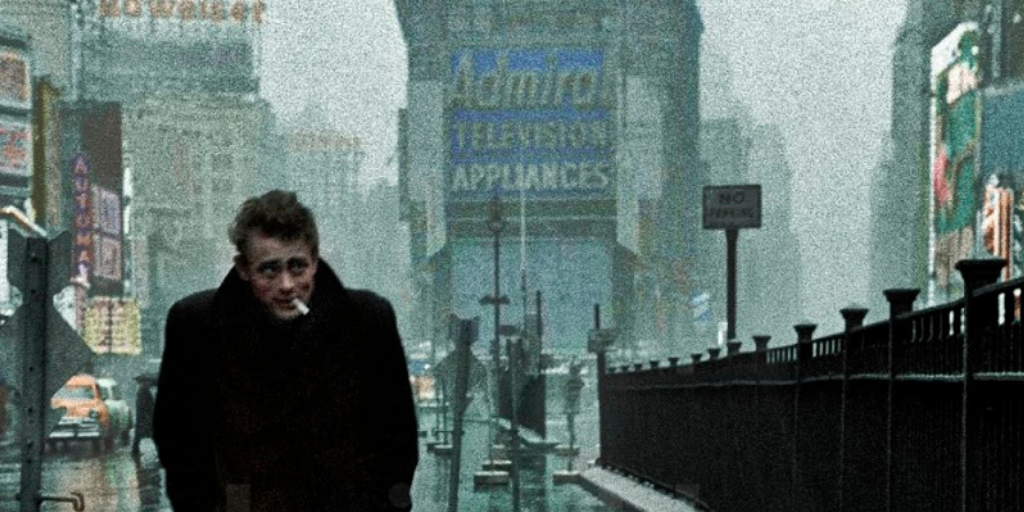 “All truly great thoughts are conceived by walking.”

There is a link between the act of walking and creativity that, once many writers discover it, becomes a key part of their artistic practice. Countless writers, from J.K. Rowling to Ernest Hemingway, count walking as one of the most effective aids in their toolbox to either generate new ideas or break through writer’s block.

Although this has long been part of writing lore, more recently, it has also been proven to be scientifically true. A much quoted study from Stanford University found that walking boosts an individuals creative output by about 60% – though of course that comes with caveats. Many of the details of this study can be found in the very engaging TEDx talk below.M

Somewhat counterintuitively, the study found that the most important factor in boosting creativity was the act of walking itself – whether outdoors in a pleasant environment or indoors on a treadmill facing a blank wall. No matter the environment that the walking took place in, the results were the same. Intriguingly, participants who were pushed in wheelchairs along the same route as the walkers enjoyed none of the benefits.

The caveat to the study, though, is that the researchers were focused on only one aspect of creativity – brainstorming. Other creative work that required greater focus, examined in a later study, did not show the same benefits from walking.

It’s not understood exactly why walking produces this effect on brainstorming, but it is theorized that there may be a link to the way that our brains evolved as upright, bipedal walkers. This form of walking requires alternating use of the left and right hemispheres of the brain as each controls different sides of the body. Creative writing (and other creative pursuits) also require both sides to work in harmony. The logical/left hemisphere of the brain is involved in things such as language and memory, while the right/creative hemisphere is often associated with originality and insight. Both elements must be involved in order to brainstorm and express new concepts.

Science aside, within the history of the arts there also exists the idea of the “flâneur,” an archetype of 19thcentury literature found in the works of Charles Baudelaire, and popularized by the philosopher and essayist Walter Benjamin.

A “flâneur” is variously translated in English as a “stroller,” “meanderer” or a “loafer” – someone who wanders more or less aimlessly, observing life. In the original context of practicing “flânerie,” this meant wandering the streets of Paris, observing both the eternal and the transient aspects of urban life. A more modern version of this idea would be the street photographer, whose keen skills of observation and presence in normal life allow them to find extraordinary images amongst ordinary things.

And it is perhaps in this combination of two activities – walking and observing – that creates the most fertile ground for an artists’s creativity, beyond just brainstorming. Being an acute observer is a foundational skill for a writer, and the more of life one can experience, the more opportunities there are for observations that can be drawn upon. An interesting book written about the long history of writing, thinking and walking is “The Art of Wandering” by Merlin Coverley.

Western culture puts a lot of focus on productivity, and so particularly when we are working to a deadline, it can feel like the right thing to do is to simply work or try harder. We’ve all had the experience, though, of this producing the opposite effect. Perhaps, then, this is the wrong approach, and when you next find yourself with writer’s block, have the discipline to put down your metaphorical pen and consider going for a walk instead.

I can personally attest that practicing the art of flânerie has led to some of my best ideas.

“I have met with but one or two persons in the course of my life who understand the art of Walking, that is, of taking walks, who had a genius, so to speak, for sauntering.“

2 thoughts on “The Link between Walking and Creativity”