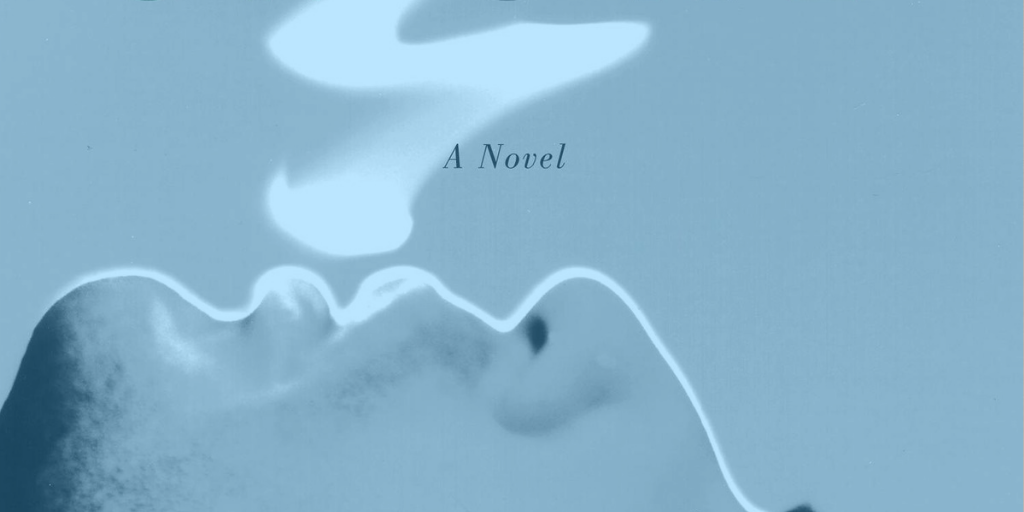 Mohsin Hamid’s 2000 debut novel “Moth Smoke” is a rare example of transgressive South Asian fiction, and does an incredible job of showing how the conflicts within a society come to be mirrored within individuals as well.

Unlike Mohammed Hanif’s satirical look at Pakistani society in “A Case of Exploding Mangoes,” none of the characters in “Moth Smoke” are the least interested in religion. This simple fact undercuts nearly everything that a Western audience has come to expect from countries within the “Islamic world.”

Moths destroyed by the flame

The story follows Daru Shezad, a junior banker who is socially a part of the elite society in Lahore that he cannot truly afford to join. When he loses his job, the begins his descent into jealousy, drug addiction, adultery and murder. The wife of his best friend, with whom he is having an affair, is also pulled downward, both risking being burnt up like the titular moths attracted to the flame.

Daru’s insecurity, financial and personal, as he exists on the fringes of elite society mirror that of Pakistani society as a whole. Daru describes Pakistani divided into two groups – those sweaty masses who exist without air conditioning, and the elite who create an air conditioned world of homes, car and offices in which they can defy nature itself. At a national level, he paints Pakistani society as flirting with their own destruction, again like he and the moth, by testing a nuclear device aimed at “winning” any future conflict with rival India.

The reason that Pakistani society is failing in the novel, both at a national and an individual level, is selfishness. Just as Daru’s decisions are aimed at gaining immediate and maximum pleasure, the consequences be damned, great swathes of society are shown to be doing the same. The entire Pakistani elite have essentially opted out of the functioning of Pakistani society – driving 4×4 cars rather than investing in public road maintenance, attending foreign universities rather than supporting local ones – leaving the masses and the public institutions that they rely on to fend for themselves. Hamid makes it clear that the only result of this strategy is that central budgets get smaller and the state gets weaker, until it inevitably collapses.

Hamid was himself educated abroad and splits his time between the US, Europe and Lahore. This allows him to give us an insiders view of elite Pakistani society in Lahore, but with an outsiders insight and cutting wit.

“Moth Smoke” is well worth a read if you are interested in transgressive fiction, modern South Asia, or just a nuanced character study of those whose moral superiority is match only by their own moral failings. You can read an excerpt here, or find it for sale here.