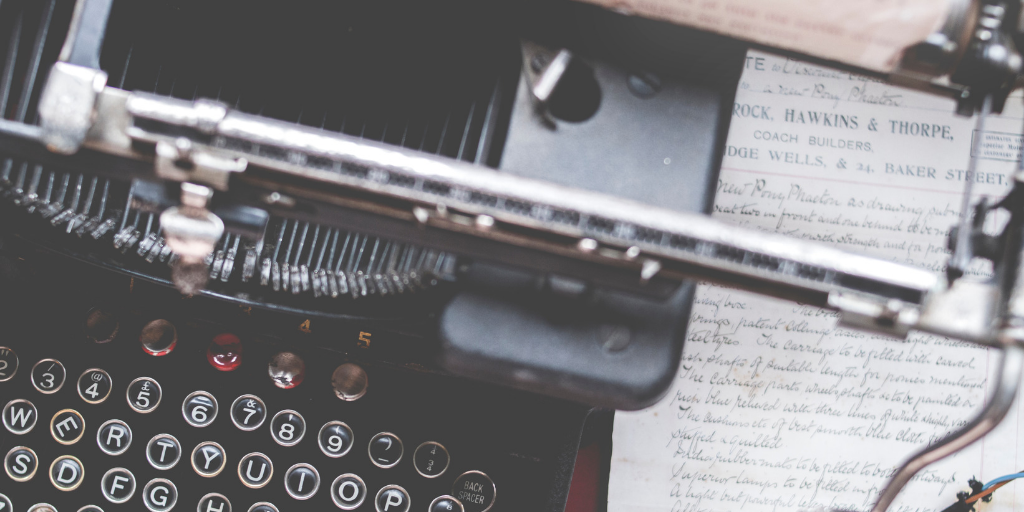 I’m sometimes surprised when I find that new writers have decided to tackle a novel, and often it seems a series, as their first publishable work. That’s not to say that it’s not possible, or even not advisable, but I think that there is a key tool in the development of a writer’s skills that is often overlooked – the short story.

What is a short story? It can sometimes be difficult to define a one based on word count alone, although many publication that accept them do so. (My own publication, Blood & Bourbon, likes them to be quite short, 2500 words or less) The best definition I have found, though, is not based on word count at all. Edgar Allen Poe said that a short story was one that could be read in a single sitting. Perhaps our shortening attention spans are the reason for the new prevalence of flash fiction.

Much as it would seem odd for a painter’s first canvas to be a billboard, or a carpenter’s first project to be a house, there is a real benefit from tackling smaller projects first. Writing is a craft, and there are many different tools that a writer should master to be able to effectively tell a story. Not all of these tools, or the effects they create, will necessarily fit within one story, no matter the length. The simplest way to practice a broad set of skills is through the creation of multiple short stories. In this manner one can practice different points of view, different styles of language, and different narrative devices.

A well-constructed short story is akin to a bonsai tree rather than a branch or mere cutting. It should incorporate all of the same elements one would find in a larger work, such as a novel, except only smaller. One of the problems that a writer must overcome is to tell a story in a satisfying way, and by this I mean that all the different elements and components of the story must work in harmony with each other. This is not necessarily simpler in a short story than in a novel, but certainly the time expended and the consequences of failure are much less with a short story.

Many of the most respected writers of the 20thcentury wrote short stories for popular conception, even once they had been established as novelists. Edgar Allen Poe, Ernest Hemingway, Alice Munro, Ursula K. Le Guin, Ray Bradbury, Jack London, William Faulkner, and many others.

And so, my advice to writers when they are still learning the basics of the craft, when they’re stuck on something in their current project, when they want to try something new, or they want to hone their skills with a particular element of storytelling, is to write a short story. Doing it well is harder than many might suspect, but the potential rewards are much greater than the sum of the time spent.

(And if you write a great short story, consider submitting to Blood & Bourbon!)

3 thoughts on “In Support of the Short Story”