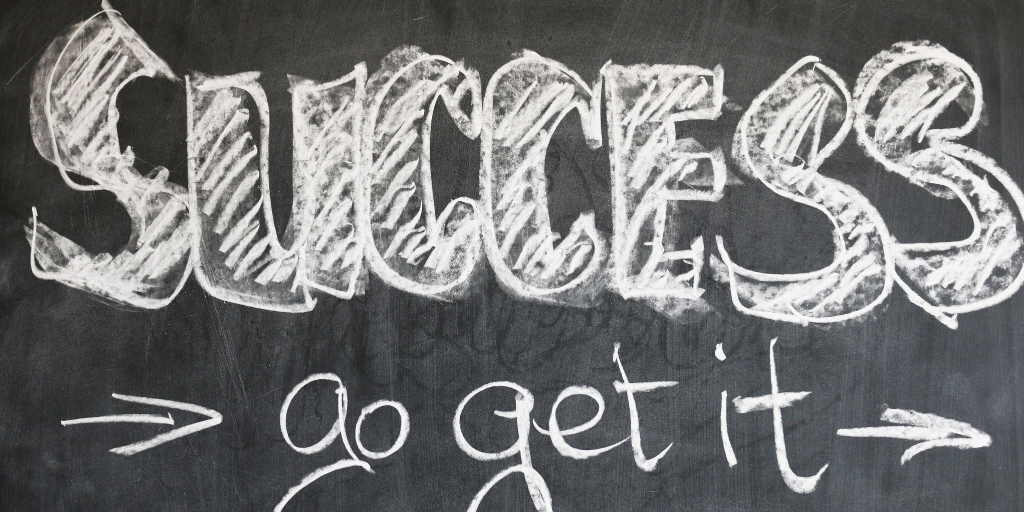 This blog post is more personal than the ones I typically write, but there is something that I have been reflecting on lately that I wanted to share. This is the idea of being “successful.” A nebulous concept at best, it’s one that nearly all of us spend our lives chasing after. And so, particularly as a writer, how does one define success?

When I gave up a corporate job to write full-time, and particularly to work on a novel full-time, my friends and family can be forgiven for their doubts. What percentage of people who start out to write a novel fail? I don’t know for certain, but it must be on the order of 99+%.

What’s even more daunting, when you really begin to think about it, are the many different plateaus that you can reach that would count as failure:

Or what if you wrote an incredible novel, and it was commercially and critically successful, what then? What if you wrote one great thing, and then you choked and never wrote another? Were you a success or a failure? What gauge should you use to determine success?

Thankfully for me, I received some very good advice early on in my writing career that helped me understand “success.” The advice was this: the difference between success and failure was often one of perspective. A good friend who was a screenwriter explained to me that he had written work that was rejected by Martin Scorsese and Steven Spielberg – and he took these things as a measure of his success!

I understood instantly what he meant: my “failures” might very well represent achievements of which others would be envious. (Anyone ever been rejected by a literary journal? Simply writing something worthy of submission would be a success to many…)

I also realized that I would have to define “success” for myself, and would have to keep coming back to that definition to evaluate whether it still fit. I’m a traditionally published author with a starred review from BookList, and I recently optioned a feature film screenplay as well. All of these things are great, but they don’t necessarily equate to “success.”

So how do I define success for myself? That I’m financially able to keep on writing, and nothing more. As long as I keep writing, then I have enormous potential and possibility that that I can strive to fulfill. But as soon as I stop, my legacy is carved in stone. Therefore, I keep on writing.

With a new novel essentially complete (less some rewrites and edits), this whole issue of “success” (and failure) has reared its ugly head and made me feel doubt. I doubt whether this new novel is as good as the last, or if I’ll be able to get started on a third novel when this one is done. I’ve stalled and prevaricated through many rewrites of this current work, until it felt like I was just pushing the words around on the page with a mop.

Until, that is, I sat down and went back to how I decided to define success in the first place.