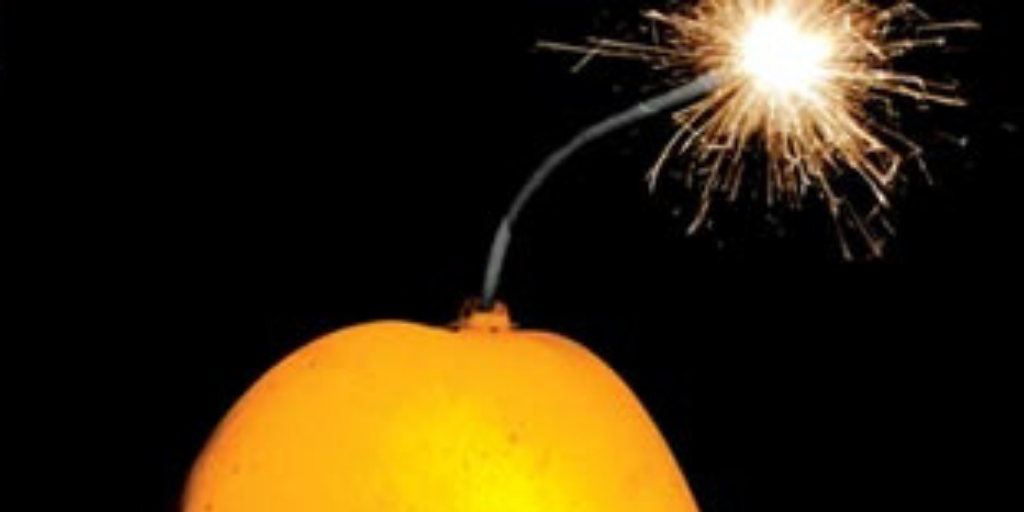 Mohammed Hanif is a British-Pakistani writer, journalist and playwright, who published the acclaimed novel “A Case of Exploding Mangoes” in 2008. A dark, political satire, it was longlisted for the Man Booker Prize in 2008 and won the Commonwealth Book Prize for Best First Book in 2009.

The novel is a fictitious version of the events behind the 1988 plane crash that killed the dictatorial president of Pakistan, General Zia-ul-Haq. Zia was a staunch ally of the United States, and was the conduit through which tremendous amounts of aid flowed to the anti-Soviet mujahideen. Although conspiracy theories abound regarding the cause of the plane crash, Hanif doesn’t “solve” the mystery for the reader. In fact, he may only complicate our understanding of the assassination by showing us how many different actors had a motive: including the CIA, rogue elements in the Pakistani military, Indian intelligence, Russian intelligence, and his own main character, Pakistani Air Force Academy cadet Ali Shigri.

Like his main character, Hanif was a pilot officer and graduate of the Pakistani Air Force Academy, and his knowledge of the small details of cadet life shine through. He paints a darkly comedic picture of this slice of Pakistani society, who are simultaneously part of a powerful elite and subjugated by stifling rules and customs.

These kinds of juxtapositions are how Hanif tends to describe Pakistani society, which is rife with cultural opposites – drinking, drug use and individualism co-exist along with Islamism, religious radicalism and patriotism. This tension within society, between tradition and modernity, is also illustrated by Ali’s ongoing love affair with his male roommate.

The story is carried forward by the fact that Ali blames Zia for the death of his father, an alleged suicide, and seeks his revenge. As he does so, he uncovers layers upon layers of conspiracy and corruption, eventually landing in a secret prison that he realizes was set up by his own father.

This is the kind of irony and satire at which Hanif excels, although his writing is at its very best when he is creating character sketches. Even minor figures in the story are drawn in ways that make them both hilarious and unforgettable.

“A Case of Exploding Mangoes” is a very entertaining look at Pakistani society in the 1980s, a “desi” version of Catch-22 that should be more widely read than it is.

6 thoughts on “Review: A Case of Exploding Mangoes”