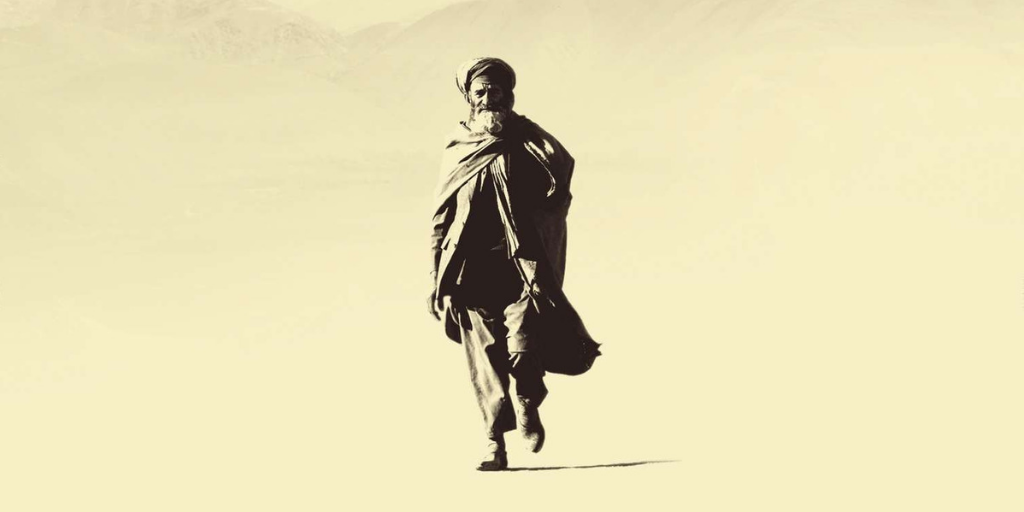 Hope does not die like an animal – quick and sudden. It is more like a plant, which slowly withers away.

-“The Wandering Falcon,” by Jamil Ahmad

There is no other book written in English that captures the spirit of the Pashtun people as well as “The Wandering Falcon” by Jamil Ahmad. Although I have written about Afghanistan based on my experiences there, I think it is incredibly important for Western readers to access works by Afghan and Pakistani writers. In previous posts, I’ve reviewed “Earth and Ashes” by Afghan writer Atiq Rahimi, the “Poetry of the Taliban,” and an autobiography by a founding member of the Taliban, Mullah Zaeef.

The author was a Pakistani civil servant who worked in the tribal areas, dominated by Pashtuns, for nearly forty years. He also worked at the ministerial level in the Pakistani Embassy in Kabul during the period of the Soviet occupation. During this time, he became fluent in Pashto, and clearly gained a deep insight (and affection for) Pashtun society that is reflected in his writing.

He wrote the first draft of this week in 1974, but then did nothing further with it for many years. In 2008, after he had retired from the civil service, he submitted an excerpt from Wandering Falcon to a short story contest, which he won. This encouraged him to revisit the entire work, which was published in 2011 when he was aged 78. “The Wandering Falcon” was short-listed for the Man Asian Literary Prize, an incredible feat for a first work of fiction. Sadly, this is the only work of his that we have, as he passed away in 2014.

“The Wandering Falcon” is described both as a novel and a collection of short stories, and in truth it is both. The continuous thread through all of the episodes in the book is the presence of a central character, Tor Baz or Black Falcon. Although his life forms a part of the narrative structure of the book, the focus is less on individuals than it is on Pashtun society as a whole. This reflects the sensibilities of the people who populate his work, who also see the value of the collective as greater than that of the individual.

Ahmad’s work begins in Baluchistan (“the land of the Baluch people”, which straddles the modern border of Afghanistan and Pakistan), and is the story of two lovers – a married daughter of a tribal chief who elopes with a servant. Pashtunwali, or the “way of the Pashtun” is a traditional code that governs Pashtun society. Despite, or perhaps because of the very strict rules and expectations around romantic relationships within the Pashtunwali, there are many classic stories of lovers who persist against all odds that are popular in Afghanistan.

In Ahmad’s story, the two lovers take shelter in a government-run fortress, where they give birth to a son. Eventually their past catches up to them, and they are killed. Their son, raised initially by the soldiers of the fort, becomes the persistent character in the rest of the stories. Known as Tor Baz (“Black Falcon”), he is both constrained by Pashtun society as well as living outside of it.

The characters within his work defy the modern labels often used in the West to describe the inhabitants of Afghanistan and Pakistan – such as moderates and extremists, rebels and government supporters, pro-Western and anti-Western. Instead, the characters are shown with much a greater degree of insight and empathy, showing us that they are driven by human concerns of their own – dignity, love and survival – outside of geopolitics.

Ahmad also does an excellent job of highlighting the clash between tribal ways and the edicts of modern government, and how the Pashtun inhabitants of the tribal areas try to thread their way through this maze of requirements and expectations. Some of this tension is the age old conflict between the lives of nomadic versus settled peoples, while a connection can also be seen to the conflict of today, where a geopolitical struggle and modern weapons (such as drones) are at variance with an ancient, and profoundly local, way of life.

If you are interested in learning more about the lives of Pashtun people in both Afghanistan and Pakistan, the perfect place to start is with “The Wandering Falcon.”