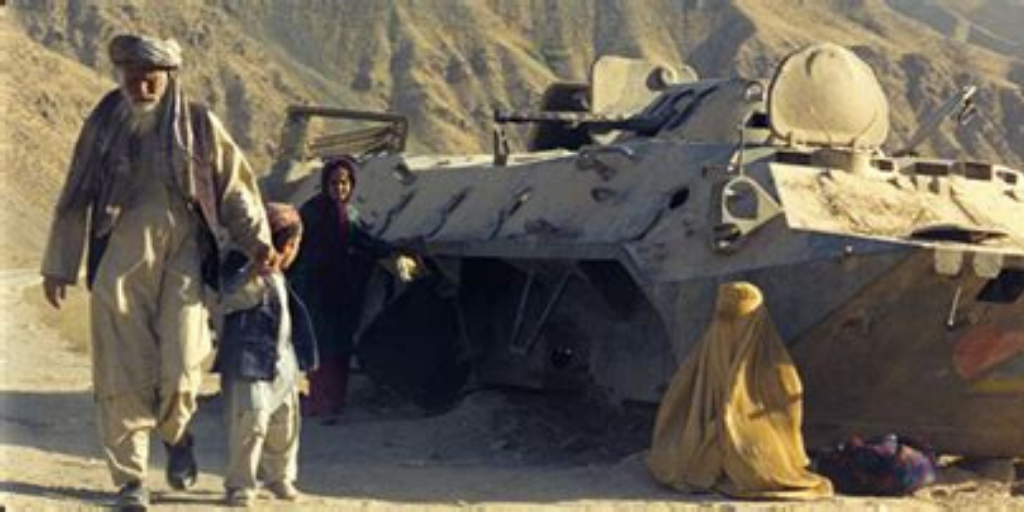 Atiq Rahimi is one of several Afghan writers who has become well known in the West.

Rahimi first began to work as a documentary film maker before becoming a writer as well. His first published work, “Khâkestar-o-khâk,”was published in 2000. The English translation, “Earth and Ashes,” only become available in 2003. He has since followed that with three more works in his native tongue, some of which have been translated into English and French.

“Earth and Ashes” is a remarkable tale about suffering and sorrow, that examines the anguish of a father travelling to tell his son that nearly all of their family has been killed. Travelling with the father is his grandson, the only other survivor in their extended family, left in his care while his own son went away to work.

Rahimi’s work suggests that it is sorrow that had come to shape Afghan society as a whole, as it is something that is not only experienced as an individual, but can be transmitted from person to person. A wise man in the story says:

“You know, father, sorrow can turn into water and spill from your eyes, or it can sharpen your tongue into a sword, or it can become a time bomb that, one day, will destroy you.”

It becomes clear as the story progresses that all of the characters are suffering in one manner or another, the only difference being between those who show it and those who don’t. Sorrow is seen as more than a simple feeling, it is something that takes shape over time, becomes almost a companion, and has the potential to take over one’s life.

Much of what Rahimi writes is a metaphor for the state of his country. Particularly intriguing is his depiction of a young child, Yassin, who has gone deaf after surviving the destruction of his village. Without any knowledge of the concept of deafness, he assumes that everyone around him has lost the capacity to speak. Similarly, the youth of Afghanistan who grew up in chaos and war lack any knowledge of their communities at peace. It could be argued that many of them externalize the source of the ongoing conflict, not recognizing what they lack themselves.

Many of the themes in Rahimi’s novella are similar to those I explore in my own novel, and so if you intend to read “This Shall Be a House of Peace,” you might consider looking for “Earth and Ashes” as well. It was made into a film that was screened at Cannes in 2003.

One thought on “Review: Earth & Ashes”