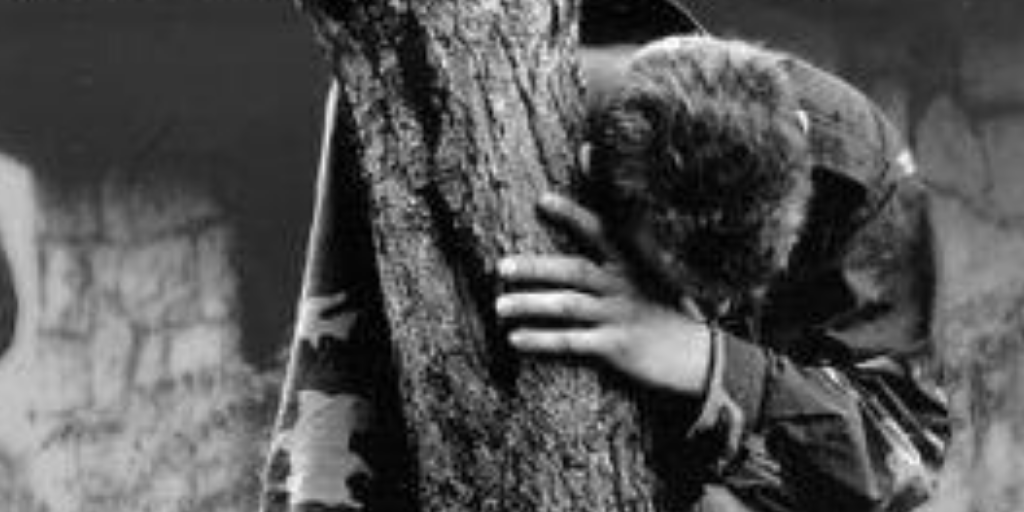 I think that Anthony Lloyd’s autobiographical book on his experiences in Yugoslavia as a photojournalist is, hands down, the best book on war that I’ve ever read.

There are better books, to be certain, on commanding troops in combat, that help to understand the nature of a particular conflict, or on the theory of war. I don’t believe, however, that anyone has captured the nature of war as experienced by a human being better than Anthony Lloyd.

Full disclosure: I met Anthony while working in Afghanistan, and he was a friend of a friend. I found him, in person, to be incredibly engaging albeit a bit of a tragic figure. At that time in my life, I looked up to him in many ways, not yet having had a bellyful of war as he had. I see him now through the a different lens. I better understand the personal toll he paid to gain the understanding necessary to write this book.

While Anthony’s experience of pin balling between being a war junkie in Yugoslavia and a heroin junkie in London is likely quite unique, the feelings that drove him to that life are not. Classic novels like “The Red Badge of Courage” are all about “seeing the elephant,” or gaining first-hand knowledge of war, but few are as raw and honest as this work.

I can say with all sincerity that I am a recovering war junkie too, with my own experiences in the Balkans, and reading this was difficult. If you can at all relate to simultaneous attraction and repulsion exerted by combat, or want to understand it, all I can say is that you need to read what Anthony Lloyd has to say in “My War Gone By, I Miss It So.”