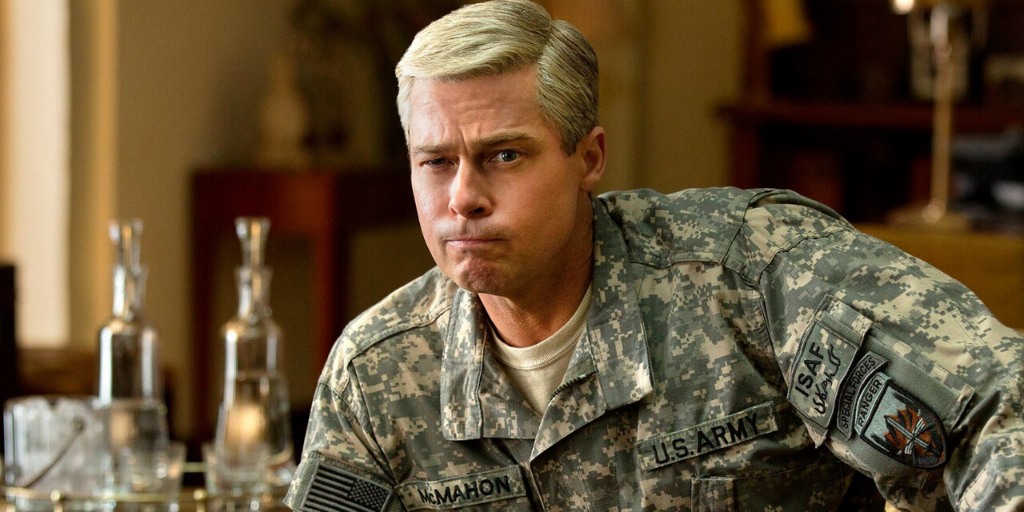 Finding War Machine on Netflix was a pleasant surprise, particularly after I realized that it was based on a fantastic book by Max Hastings that I think encapsulated everything that was wrong with the war in Afghanistan circa 2010.

Brad Pitt does a fantastic job of playing General Glen McMahon, a stand-in for real life General Stanley McChrystal. It is a story of incredible hubris, not just on the part of the General, but also all of those people serving around him as well as many of the politicians who sent the military to Afghanistan in the first place.

Any counter-insurgency operation represents an incredibly complex problem for those trying to execute it, and in some ways I appreciate the relatively gentle way that War Machine handles the protagonist. Rather than deride him as incapable of winning the war in Afghanistan because of any personal failings, it makes it clear that (despite his own feeling that he is pivotal to the operation) the issues are beyond the realm of any one person.

Although not critical to the story, I have to also mention that, having met Hamid Karzai myself, Ben Kingsley does a pitch-perfect impression of him that had me practically in stitches. The cameo by Russell Crowe also did a great job hammering home one of the key points of the film – to an organization only equipped with a hammer, every problem looks like a nail.

If you enjoy War Machine, and what more information on the real story that inspired it, check out Max Hastings excellent book, “The Operators: The Wild and Terrifying Inside Story of America’s War in Afghanistan.” If you want some insight into how General McChrystal views his own methods, you could also try “Team of Teams: New Rules of Engagement for a Complex World.”